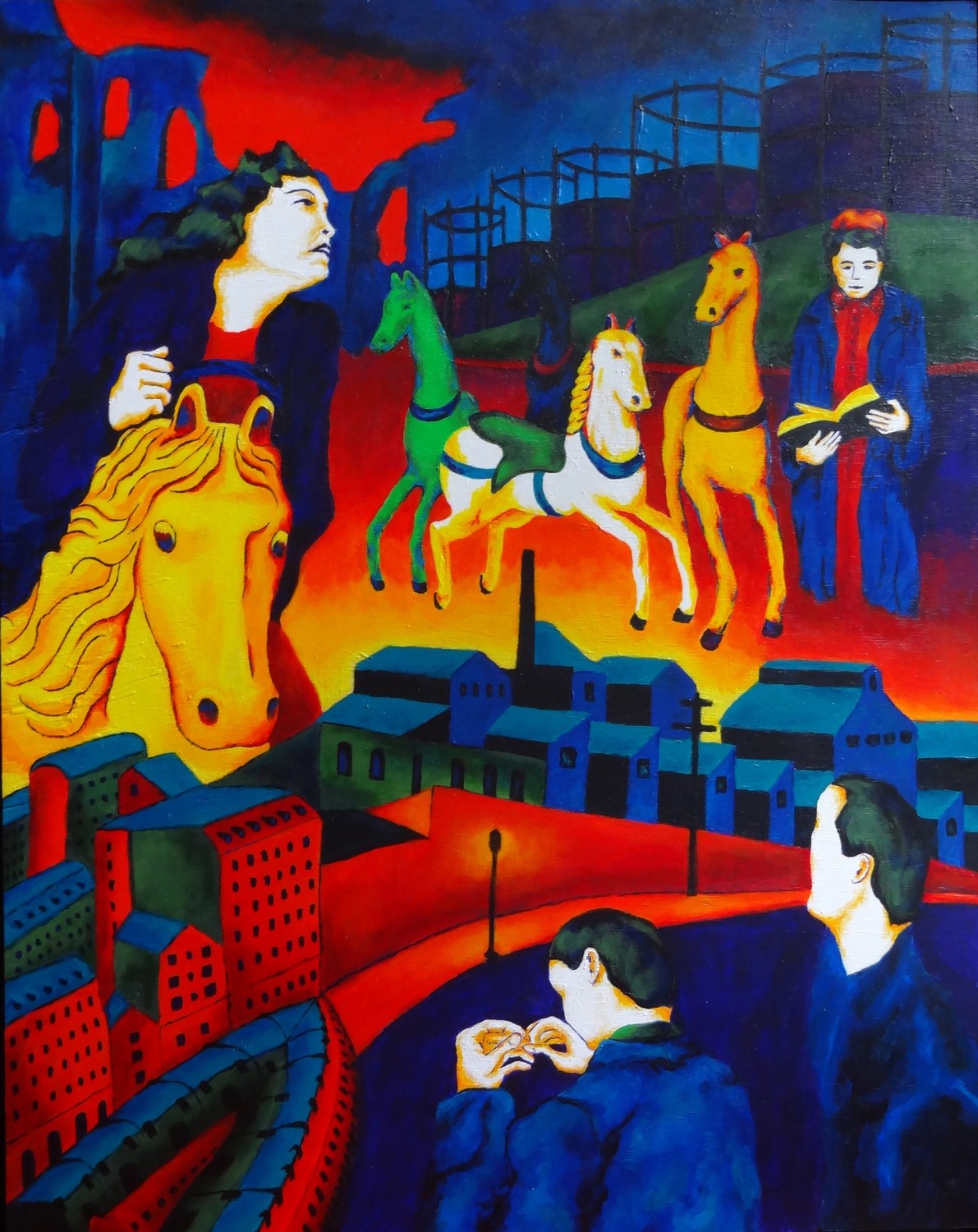 Ian Kingsford-Smith - Somewhere over the rainbow

Title: Somewhere over the rainbow